Why is Vitamin D Needed? 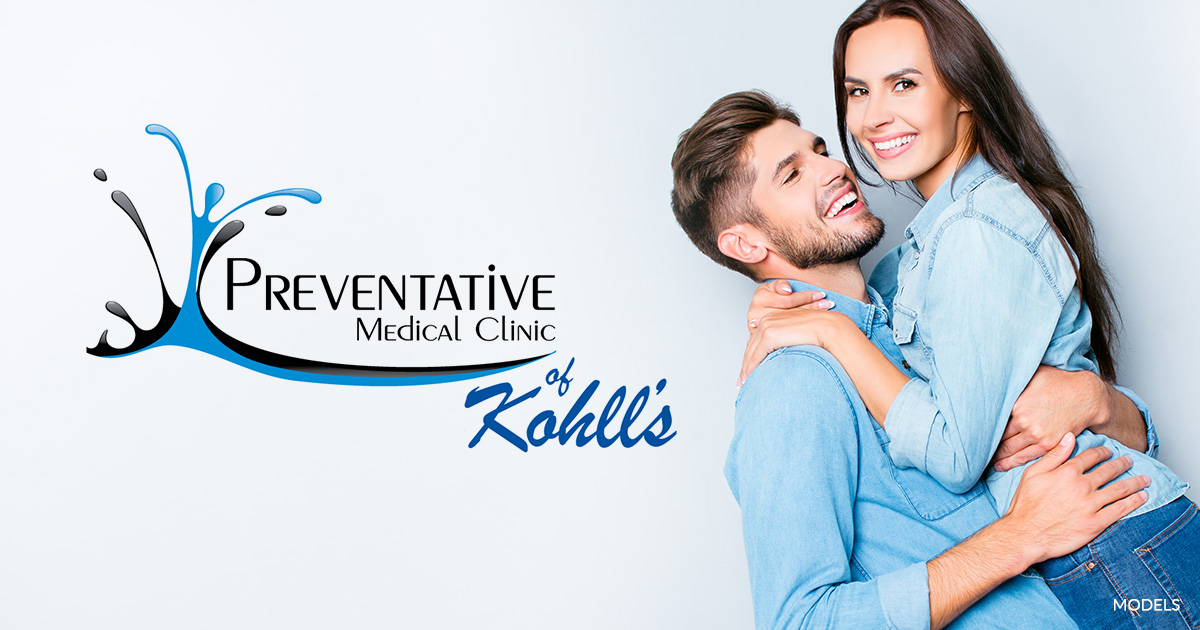 A new study from The North American Menopause Society (2015) showed “Vitamin D supplementation can significantly increase muscle strength and reduce the loss of body muscle mass in women as late as 12+ years after menopause.” There was a significant increase in muscle strength (+25.3%) for those on a supplementation for 9 months versus a 6.8% loss of muscle mass on placebo.

Vitamin D deficiency may also be linked to heart disease. The Health Professional Follow-Up Study checked the vitamin D blood levels in nearly 50,000 men who were healthy and then followed them for 10 years. They found that men who were deficient in vitamin D were twice as likely to have a heart attack as men who had adequate levels of vitamin D. Other studies have found that low vitamin D levels were associated with higher risk of heart failure, sudden cardiac death, stroke, overall cardiovascular disease, and cardiovascular death.

Among this there is evidence Vitamin D improves your immune system, studies are ongoing regarding Vitamin D deficiency and colorectal cancer among others. There is evidence in its use against premature death and the mortality rate. Not to mention the reduction in fractures and decreased bone density leading osteoporosis.

Bottom line, get your Vitamin D level checked today and see if you are in need of supplementation and if so how much is right for you! Schedule your appointment today!

Each month one new subscriber wins a gift card good for any service at either of our two locations.